The Enter The Warriors Gate 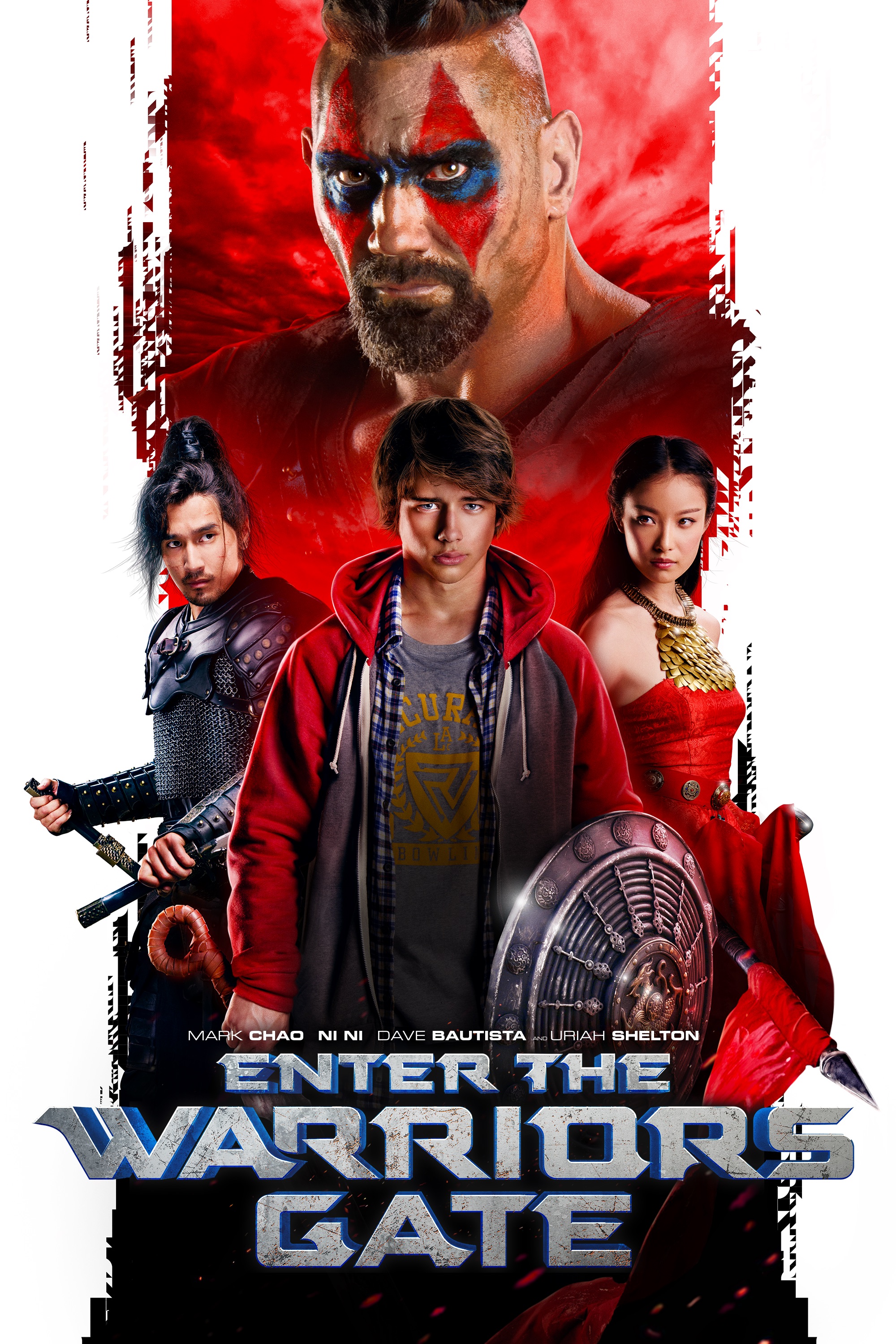 A teenager is magically transported to China and learns to convert his video game skills into those of a Kung Fu warrior.

It just ruins the ancient china aspect of it. Any time you see people who were obviously not in Ancient China, it just turns into a scifi movie and it becomes absolutely classless. Trash to say the least. THe title says it all.

Hoenstly folks , even I grew up watching a ( white) kid in king arthurs court and the various spin offs.

I have seen so many anime, that the whole going to a world not your own, whisked away against your will, motif, loses its luster.

THis was a bloody rip off of that film forbidden kingdom, which starred jackie chan and jet lee, and COULD have been great, if not for the measly and pitiful excuse for a boy child that was the starring lead.

THIS movie is the same. And yes, I do just so happen to be a gamer, and have seen a FUDGE ton of films and things, been into history, and all that...JAZZ.

THIS MOVIE WAS CHEAP AND TACTLESS!!!! GARBAGE! AVOID! CIAO!!